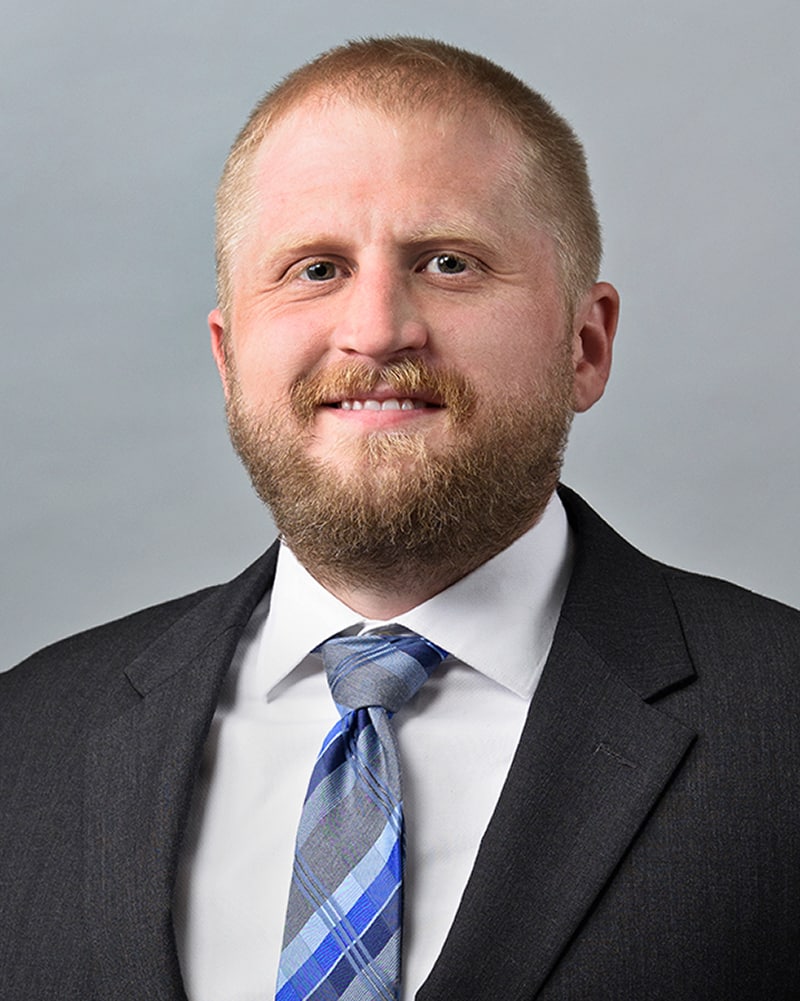 Bretton joined Baty Otto Coronado in 2020 as an associate in the firm’s Kansas City office. He attended the University of Missouri-Kansas City where he graduated summa cum laude with a degree in political science.  He then moved to Topeka to attend Washburn University School of Law, where he made the Dean’s List, helped create the Environmental Law Society, became a senior staff writer on Washburn’s law journal, and was published for his writing on offender registries. While pursuing his law degree, he gained experience through internships with Chief Justice Marla Luckert of the Kansas Supreme Court, and with the Environmental Protection Agency in Washington, D.C.  After law school, Bretton clerked for Justice Carol Beier of the Kansas Supreme Court where he honed his analytical and legal writing skills.