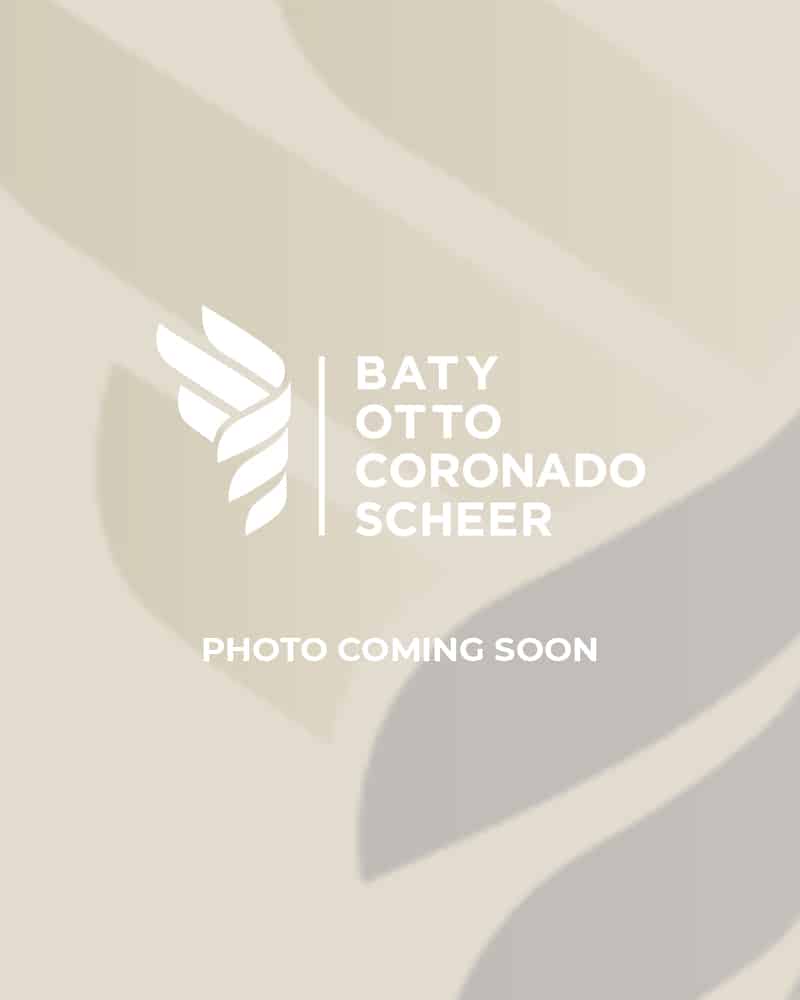 Matthew is an associate in Baty Otto Coronado Scheer’s Kansas City office. He graduated from the University of Missouri-Kansas City School of Law with an emphasis in business and entrepreneurial law. During his time at UMKC, he competed as a member of the law school’s National Moot Court Team. He also served as a judicial extern to the Honorable Sarah Castle of the 16th Circuit Court of Jackson County, Missouri, whom he assisted with legal analysis and writing. In addition, Matthew participated in the Regnier Venture Creation Challenge, an annual business plan and pitch competition hosted by UMKC’s Regnier Institute, where he experienced the legal and logistical steps of venture creation.