In 1946, the U.S. Congress led the way in easing the nearly absolute protection from lawsuit that a federal government agency and its employees were afforded under the legal doctrine of sovereign immunity. The Federal Tort Claims Act (FTCA), enacted in that year, permits private parties to pursue negligence and some intentional wrongful acts committed by federal agencies and federal employees acting in the scope of employment. State laws modeled after the FTCA soon followed limiting immunity for state agencies and employees. As time passed, federal and state laws allowing private parties to sue the government in contract disputes were also enacted.

Baty Otto Coronado Scheer has wide-ranging experience defending government agencies and employees facing claims of wrongdoing that fall under this body of statutory law. We have successfully defended hundreds of governmental liability claims for state and municipal entities, as well as claims arising under federal statute. Our clients include state and local departments of transportation, public school districts, police and law enforcement agencies, among others, as well as employees of these entities.

Our practice in this area includes: 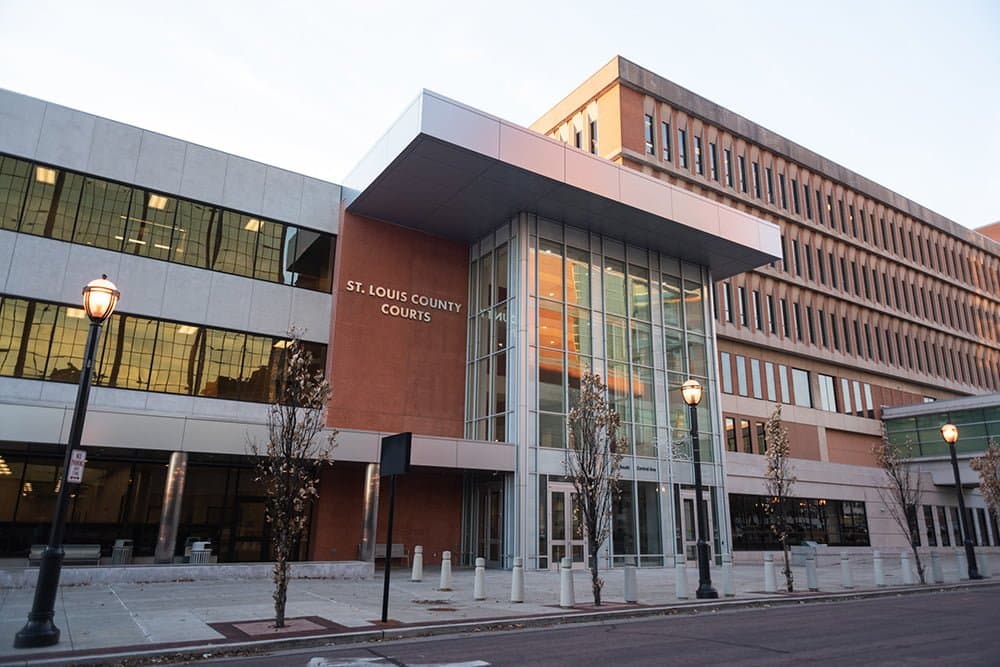