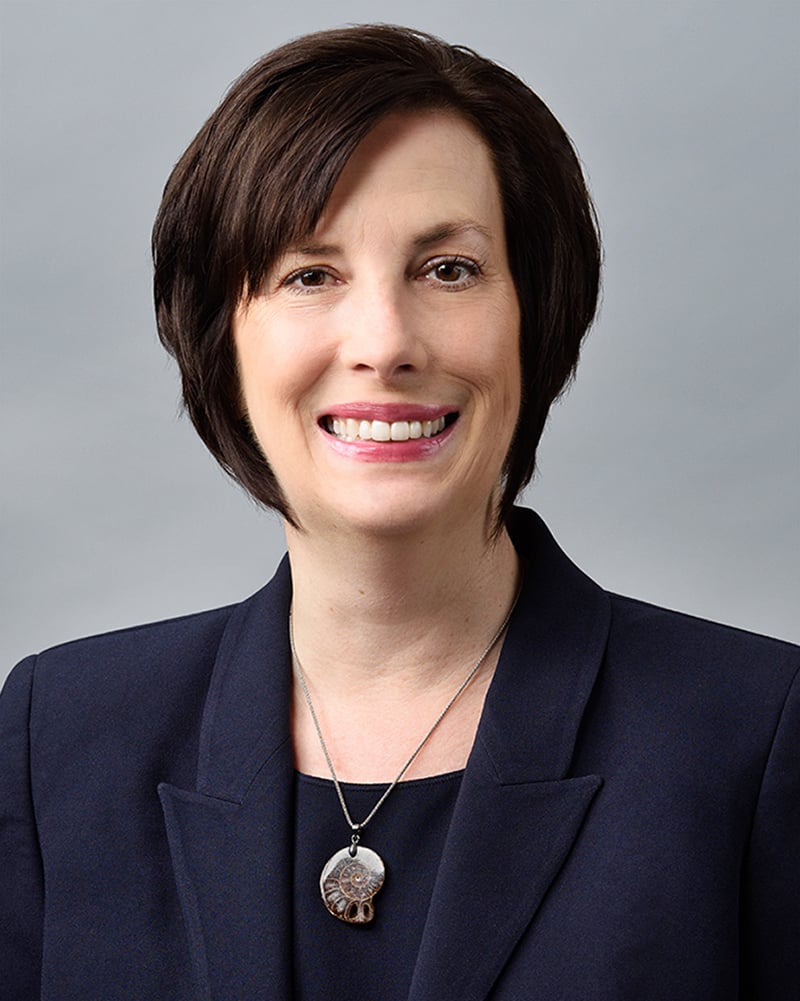 Theresa is vice president of Baty Otto Coronado Scheer and a member of the firm’s executive committee. She has a wealth of legal experience defending catastrophic injury claims as a civil litigation attorney. She is also well-versed in employment discrimination law, truck accident law, and defective design and construction litigation. Clients trust Theresa with complex liability cases and medical injury cases that include substantial life-care and vocational rehabilitation plans. These cases often result in large exposure for clients and call for a civil litigation attorney with Theresa’s experience and skill.

For twenty years, Theresa has received an AV rating, the highest granted following a peer review, from the national law publication Martindale-Hubbell®. In 2006, she was named by Ingram’s magazine as one of Kansas City’s most influential and accomplished young leaders in its annual “40 Under Forty” designation. Theresa has been recognized by Super Lawyers® in the area of civil litigation since 2009. She has also been named to Super Lawyers’ list of top 50 women lawyers in Missouri and Kansas in multiple years.

In 2013, Theresa received the prestigious Women’s Justice Award for Litigation Practitioner from Missouri Lawyers Weekly. This award recognized her for demonstrated leadership, integrity, service, sacrifice, and accomplishment in improving the quality of justice as well as exemplifying the highest ideals of the legal profession. In 2014, she was recognized and included among the best trial and appellate attorneys in the nation in her selection to Fellowship by the invitation-only trial lawyer honorary society, Litigation Counsel of America. She was awarded the Influential Women Award by KC Business that same year.

Theresa’s professional memberships and civic activities include 26 years of volunteer participation with the Kansas City, Missouri, Board of Zoning Adjustment where she served as board chair from 1997-2022, conducting public hearings on zoning appeals. In 2004, Kansas City undertook the task of revising its Zoning Ordinance and Subdivision Regulations. Theresa was selected to co-chair a steering committee of citizens and civic leaders to represent the public’s interests and provide guidance to city staff and outside consultants as they drafted revisions to the Regulations.

In 2012, she became a mentor for women lawyers under the Connections program established by the Association for Women Lawyers of Greater Kansas City. Theresa was also elected to the board of the Missouri Organization of Defense Lawyers and served in the position from 2012 to 2018.