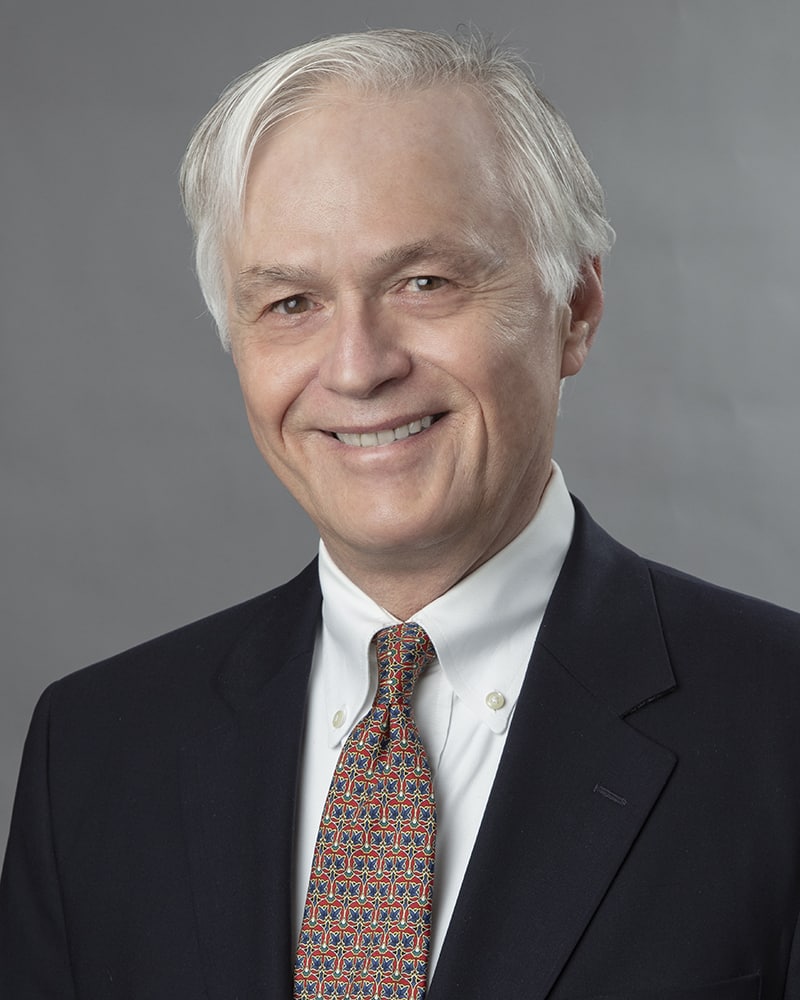 David has been lead defense counsel in over 1,000 gas-related lawsuits, claims, and investigations since 1987 in all parts of the United States. He has tried cases in Missouri, Kansas, Iowa, Illinois, Indiana, Colorado, Texas, Georgia, Ohio, New Jersey, Florida, and the District of Columbia, and has handled litigation in 48 states. He consults with numerous gas suppliers regarding safety and litigation defense programs and policies and is a frequent lecturer on gas litigation and safety issues. David has, since 1989, authored “Propane and the Law,” a monthly column in Butane-Propane News.

David joined Baty Otto Coronado Scheer in Kansas City as of counsel in January 2021. His legal career spans more than forty years. Prior to joining the firm, he was a founding shareholder and president of two law firms bearing his name, most recently Schlee & McCarthy, P.C. Early in his career, David served as a trial attorney in the Court of Claims Section, Civil Division, of the U.S. Department of Justice and as an assistant U.S. Attorney in Washington, D.C. He is rated by Martindale-Hubbell as AV Preeminent®, its highest standard.